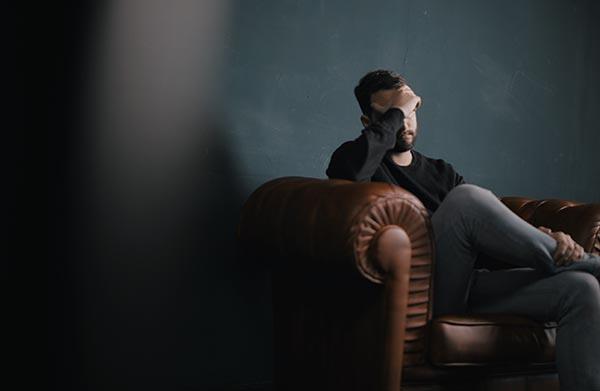 Transcranial magnetic stimulation is a noninvasive procedure that utilizes magnetic fields to simulate the nerve cells within the brain to improve symptoms related to depression. During a session, an electromagnetic coil is placed against the scalp, typically towards the forehead. The coil then delivers a magnetic pulse that stimulates nerve cells associated with mood control. TMS may also activate peripheral regions in the brain that have decreased activity in people who are suffering from depression.

TMS is used diagnostically to measure the connection between the nervous system and skeletal system to evaluate damage in a variety of diseases beyond depression including multiple sclerosis, movement disorders, and neuron diseases.

Depression is a treatable condition. But for some, standard treatments do not deliver the results that they need. Repeated sessions of TMS, used in conjunction with standard form of treatments such as medication and psychotherapy can be particularly advantageous as a comprehensive approach.

Evidence suggests that TMS can offer relief from neuropathic pain. Neuropathic pain is when the sensory system is impacted, where the nerves within that system are not able to transmit sensation to the brain. This often leads to a sense of numbness. For some, neuropathic pain leads to depression. With the help of TMS, this can alleviate the source of mood disorders.

According to Harvard Medical School, approximately 50% to 60% of people who are suffering from depression who have tried – and failed – to benefit from standard medication, have experienced meaningful response with TMS. About 1/3 of these individuals experience a full remission, with symptoms of depression alleviating significantly and permanently. Like any other form of mood disorder, there is a high recurrence rate. However, most patients who utilize TMS feel better for many months after the treatment has halted. Disorders like depression can be chronic, with many stratified layers. TMS can be part of a comprehensive approach to remediating its effects. Due to its effects, some will opt to come back for subsequent sessions.

What is a session of TMS therapy like? TMS therapy is an intensive treatment option requiring courses that occur several times a week, for several weeks. Typically sessions last between 30 to 50 minutes, depending on the clinical protocol used. Once you arrive, you'll be examined by a technician. We'll determine the ideal stimulation intensity, taking advantage of the motor cortex. The technician will collaborate with the doctor to identify the best place to place the simulation coil as it relates to your brain for adequate stimulation. The electromagnetic coils will be placed in several locations to find the dorsolateral prefrontal cortex, the region of the brain that is linked with the neuroanatomy of clinical depression.

If you are in need of a psychiastrist contact us today.
We can accept most new cases within 2-3 weeks!